View on the Street

So apparently google managed to capture some cool and really quite weird pics while cataloguing the entire world. Some more here.

Working in an Ad agency with loads of Art Directors + Designers around, you can imagine my surprise/delight when I discovered that Marc our resident IT genius turned out to be a sick photographer.

Wanted to share some of his instagram biznizz here, (i’m digging his kubrick style surreptitious tube photography) but you should really head to his instacanvas page to check out the rest.

You can even order yourself a print there, should you so desire.

Trying out a bit of a new thing here. Instead of putting together a mixtape and then slinging some poorly-photoshopped artwork on as an afterthought, this one started with yonder photograph by our own Sam Daniels, and I put together the sounds to kind of fit the mood of the picture. Or at least, fit the mood of what I made of the picture.

It’s not even really a “mix” to be honest, it’s more like a mixtape in the old fashioned put-some-stuff-on-a-cassette kind of way. But I think it turned out alright anyway.

Hoping to try some more of these as well, and get some more collaborations going too. So if you want to come and play, either by scratching some artwork or sketching a mixtape, holler @ me.

I just got the last one of these today. 10 records by 20 different LA based producers, every one super sick dope. Mattress-themed covers by B+.

get em here before they sell out and become expensive ebay items. 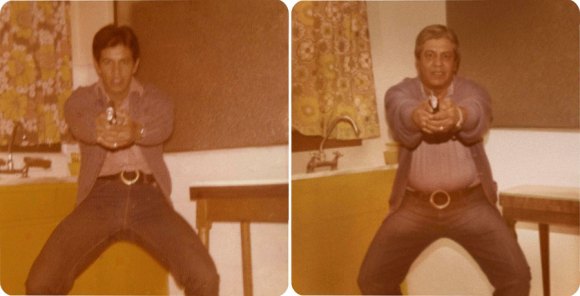 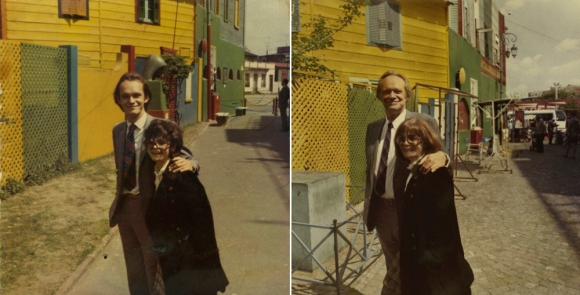 Check this photo person’s photo project ‘Back to the future‘ its crackers!

A view from the ground on sunday afternoon. 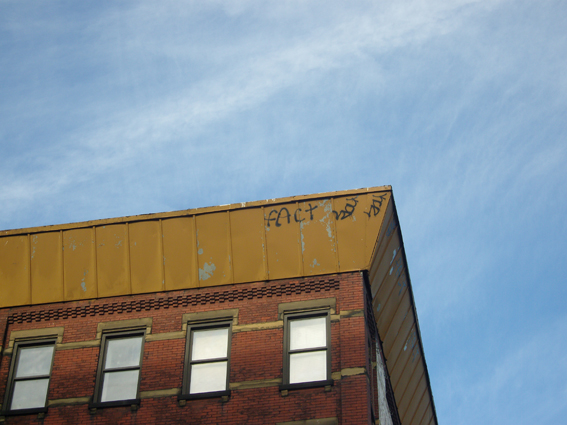 Got any pills mate ?

This is the work of Andy Diaz Hope.

“He deconstructs his own digital photographs and painstakingly reassembles the original image in a mosaic of gelatin pill capsules, each containing small portions from several original prints.” 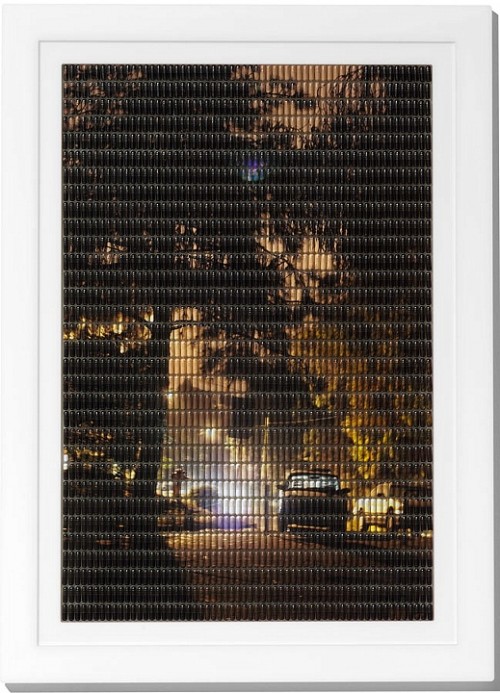